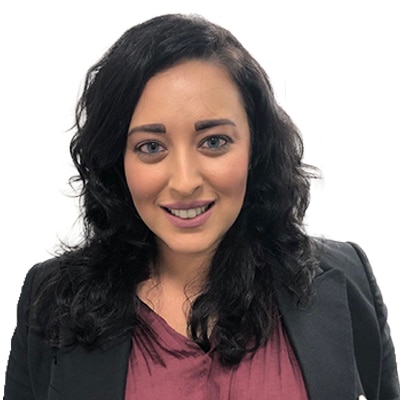 Sections 118 and 119 of the Evidence Act 1995 set out privilege with respect to legal advice and litigation.

Evidence is not to be adduced if, on objection by a client, the court finds that adducing the evidence would result in disclosure of:

Evidence is not to be adduced if, on objection by a client, the court finds that adducing the evidence would result in disclosure of:

There are three different ways of waiving legal professional privilege. This can be done expressly, it can be an implied waiver or it an be an inadvertent waiver.

An example of express waiver is a blatant disclosure or consent to a disclosure of privileged information by a client, legal privilege holder or a party. Implied waiver occurs with the holder of the legal privilege acts in a manner that is inconsistent with the maintenance of privilege. The determination of whether the behaviour is inconsistet with the maintenance of confidentiality is dependant on the circumstances of the case and any questions of waiver are a matter of fact and degree.

Inconsistent conduct can occur where a party expressly refers to legal advice (or the substance or gists of it) as justification or explanation for their conduct, a court is likely to form the view that it is not permissible for the client to simultaneously withhold the advice from disclosure.

Some examples of cases where a party has been found to have implicitly waived their privilege are as follows:

It is critical that solicitors and clients be mindful that they do not accidentally engage in conduct that could lead to the loss of legal privilege. Legal privilege can be inadvertantly lost in several way.

Where evidence that would be considered to be privileged is adduced with the consent of the client or the party concerned, this can lead to an implicit waiving of legal professional privilege.

There is also no legal privilege in relation to communications or documents that have been made or prepared by a client, lawyer or party in the furtherance of an act that renders a person liable to a civil penalty.

An inadvertent waiver of privilege is determined by an objective test and bo considering whether a reasonable person would realise there had been a mistake.

Will an implied or inadvertant disclosure be remedied?

An error with respect to an implied or inadvertent waiver will only be remedied by the courts if the client or party or privilege holder has acted promptly to try to remedy the error.

It is imperative that when drafting affidavits or correspondence in legal disputes that you exercise caution when framing any statement that refers to advice or prior interactions with a solicitor and take extreme care to ensure nothing in correspondence could amount to an inadvertent waiver of privilege. Releasing documents in your legal matter to family and friends is likely to result in a waiver of legal privilege and could have serious repercussions to your case.

When a court decides whether a matter has been proven, it does so according to a benchmark which must be…