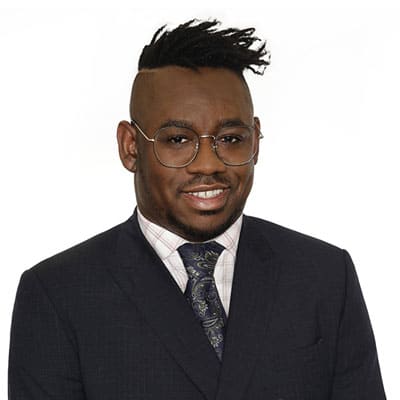 The Character Test and Visa Revocation

What happens when a visa is cancelled?

Once a person’s visa is cancelled, they become an unlawful non-citizen. The person is also forbidden from applying for any further visa to enter Australia.

The person can, however, apply to the Department of Immigration and Border Protection to revoke the cancellation. They must apply within 28 days of the date of the cancellation letter. If this application is unsuccessful, the person may be eligible to apply to the Administrative Appeals Tribunal for review of the Department’s decision. If the person is in Australia, they are given up to nine days to appeal after notification. The Tribunal cannot review a decision made by the Minister personally.

In this recent tribunal decision, the Applicant was a person who had been deemed by a Ministerial delegate to have not passed the character test, and his visa was revoked on that basis.

In 2019 the Applicant had been convicted and sentenced in Queensland to 12 months jail for six counts of indecent treatment of a child under 16. The victim was his 12-year-old daughter.

The Applicant sought revocation of the mandatory cancellation of his visa. This did not succeed, and the Applicant then applied to the Tribunal for review of the delegate’s decision.

The Tribunal had two issues to consider:

The Tribunal was satisfied the Applicant did not pass the character test defined under the Act.

In deciding the second issue, the Tribunal had to consider:

The Tribunal was also required to take into account other factors such as the strength, nature and duration of the Applicant’s ties to Australia, and the impact of his offending on his victim.

The Tribunal stated that there could “be no doubt that these are very serious criminal offences directed toward a vulnerable child”. However, it also noted the Applicant:

The Tribunal took into account all considerations and found that they weighed in favour of revocation of the mandatory cancellation. It set aside the decision under review and in substitution, revoked the visa cancellation.

This Tribunal decision shows that the common perception that a person will always have their visa revoked if they have incurred a significant criminal record is not always correct. Instead, the legislation requires the Tribunal to consider a wide variety of factors in assessing the level of risk to the community when deciding whether a visa cancellation should stand.

If you need advice about an immigration matter or any other legal matter, please contact Armstrong Legal.

A person can be forcibly removed from Australia in one of two ways: deportation or removal. Deportation requires a specific…

In a partner visa relationship, a visa applicant is reliant on an Australian sponsor for their visa status. If the…